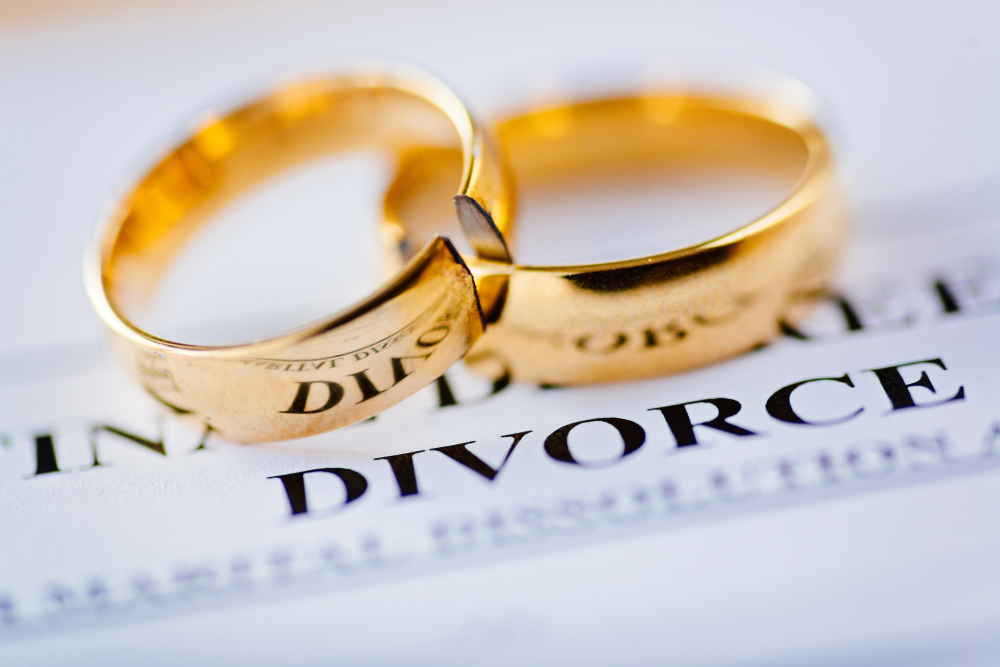 There are a number of undesirable areas that surround divorce, and one is all the various details you will have to go through during divorce proceedings. However, engaging in this process appropriately is very important, and one of the key tenets here involves avoiding some of the most common mistakes or pitfalls that some fall […]

Cannabis Expungement Laws and the Effects You Will Feel

Michigan has a statute that allows for the expungement of either a misdemeanor or a felony. The statute is MCL 780.621 and in a nutshell states that a person with not more than 2 minor offenses and one felony may apply to get their record expunged if they meet statutory criteria. A minor offense is […]

*The Department of Veterans Affairs (VA) offers a Veterans Pension program which provides monthly payments to eligible wartime Veterans who meet disability or age requirements, and who have income within certain limits. There is also a Veterans Pension benefit available to eligible surviving spouses. The other qualifications mandate that the Veteran served on active duty […]

A recent Michigan appellate case involving the Revocation of Paternity Act, MCL 722.1437, recently held that one of the statutory criteria must be met before an extension to revoke the affidavit of parentage is granted. In Kalin v Fleming Docket No 336724 for publication, the court held that the Plaintiff, mother, under MCL 722.1437 did […]

Marital and Single when Child custody & Parenting time is QuestionedOn June 25, 2015, the Supreme Court of the United States decided the case of Obergefell v. Hodges. This decision was 4 separate state cases combined to answer two questions. First: Are State laws limiting marriage to that between 1 man and 1 woman a […]

What debts will I still owe after my Chapter 7 bankruptcy?

In plain terms, Bankruptcy is the process to help individuals in financial crisis get back to sound footing by (getting rid) of debt without paying for it. It’s a safety net for individuals and families to be financially sound and have a chance to secure a sound financial future and eventual retirement. But, not all […]

You can get bankruptcy protection on some Income taxes and student loans.

Many times, a person will file for a divorce expected that the other spouse will not argue against them. Since Michigan divides marital property as equitable distribution1, sometimes spouses agreeing can be beneficial to If this is the case, the divorce is considered uncontested. If the divorce continues on, and the parties agree about asset […]

Leave a Review on Google
Copyright © 2023 Wood & Associates PLLC. All Rights Reserved.
Disclaimer: The information contained in the website is for informational purposes only and not to be construed as legal advice.